A partnership between Coors Light and the Jonas Brothers.

In the mid-2000s, the Jonas Brothers were one of the biggest bands in the world. And while there are millions of fans who are still thirsty for them, they’re thirsty for one beer and one beer only—Coors Light.

It’s a love that they’ve never been shy of sharing on social media.

So when they announced that they would be reuniting, we knew that we had to act. 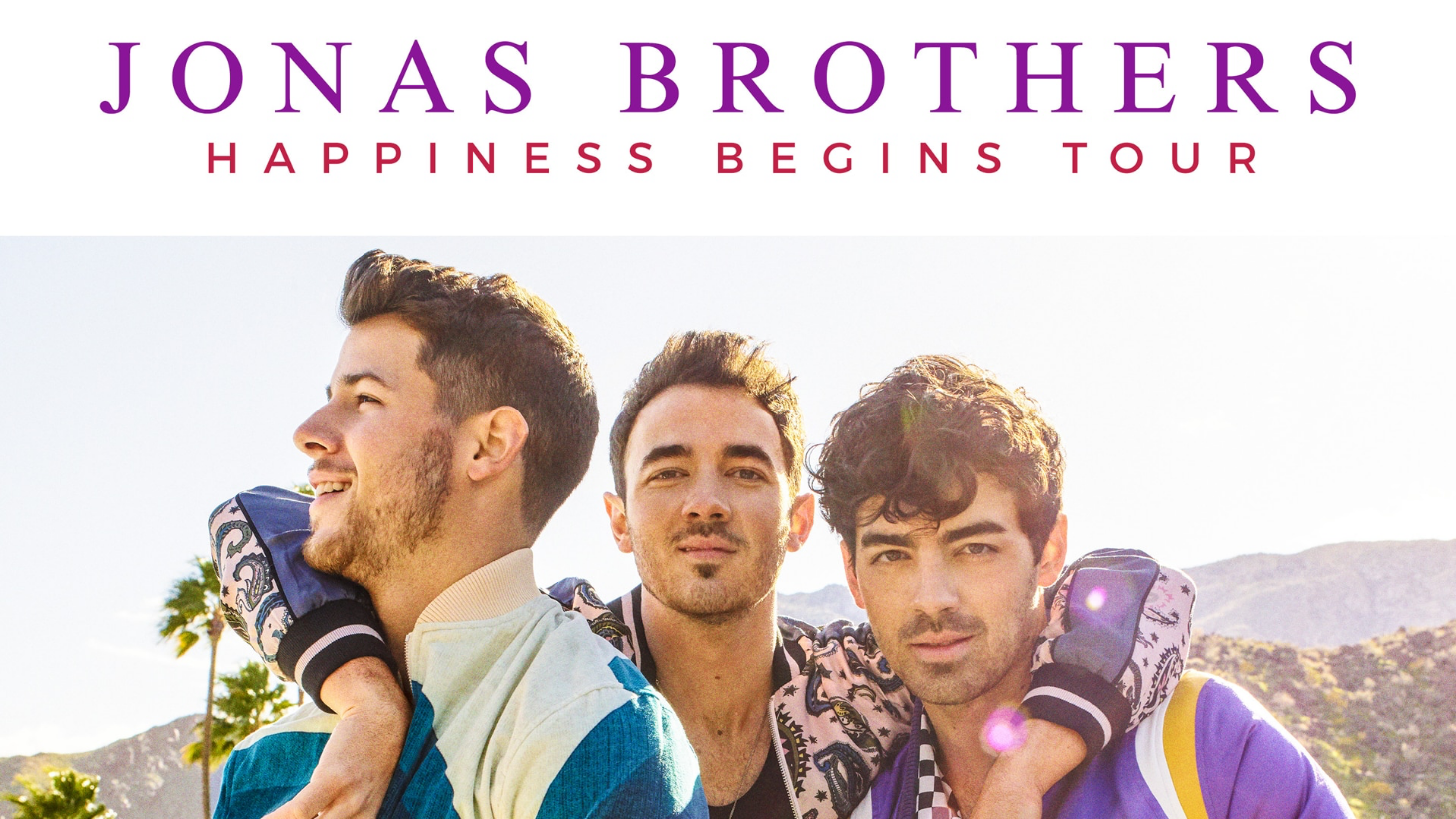 The JoBros’ love of Coors Light was an organic and authentic phenomenon, and the brand wanted to keep it that way.

Rather than going straight to a full-scale paid partnership, we started with small and thoughtful gifts, like free beer, brand swag and even a Coors Light-themed birthday cake. These gestures were appreciated—and amplified—by the brothers, and created more awareness of their favorite beer.

But when the band officially reunited, it was time to go big.

Step one, steal the show at Joe Jonas’ wedding to Sophie Turner, a major celeb-media event, with custom “Joe+Sophie” Coors Light cans that drew massive coverage. And then when the tour rolled into Denver, we brought the brothers’ to Coors Light’s brewery in nearby Golden, Colorado, where they brewed their own batch of Coors Light, which was subsequently bottled and sold in five markets with special packaging that carved the JoBros’ likeness into the brand’s iconic mountains. As a Today Show host put it, it looked “like a hoppy Mount Rushmore.” 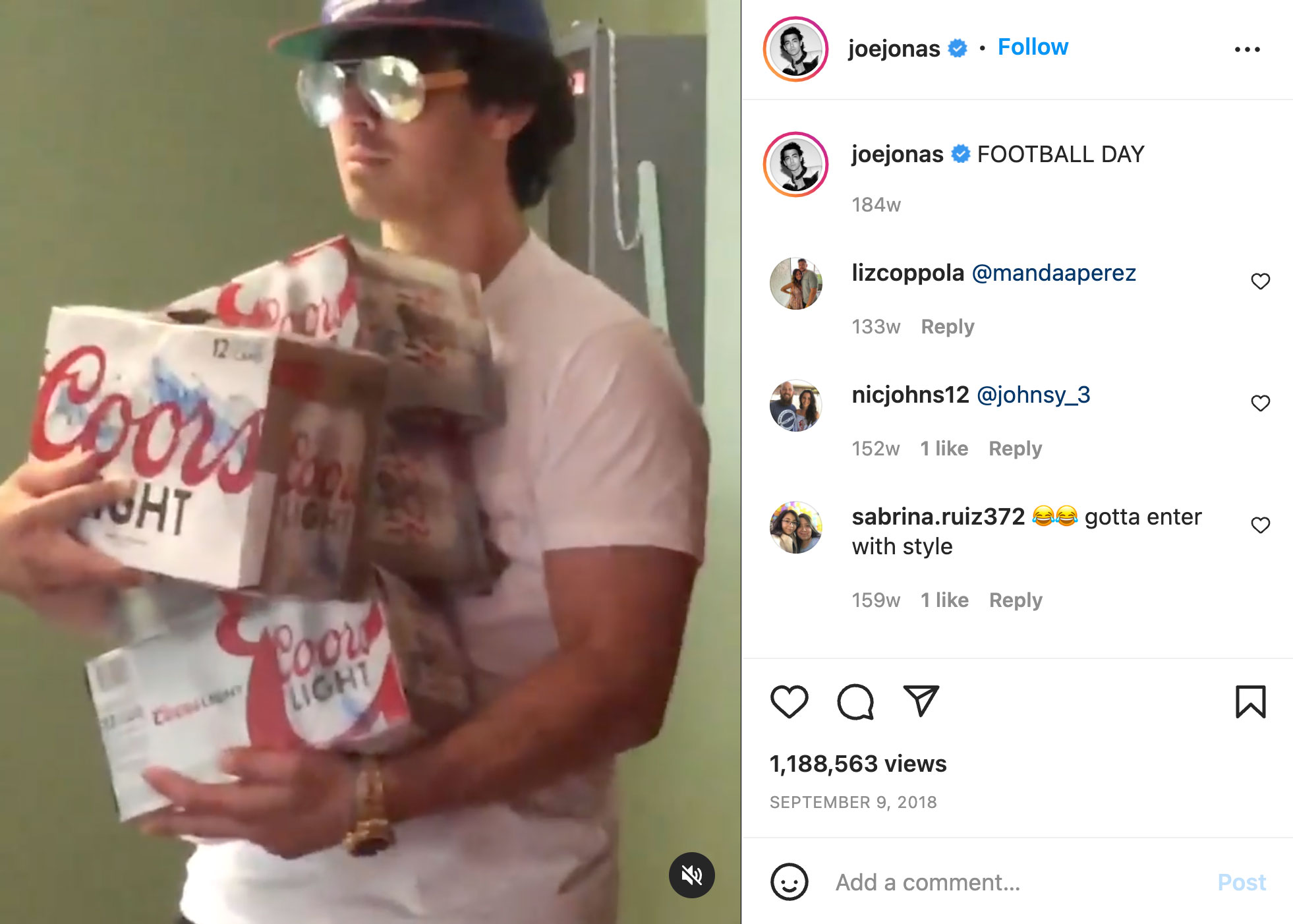 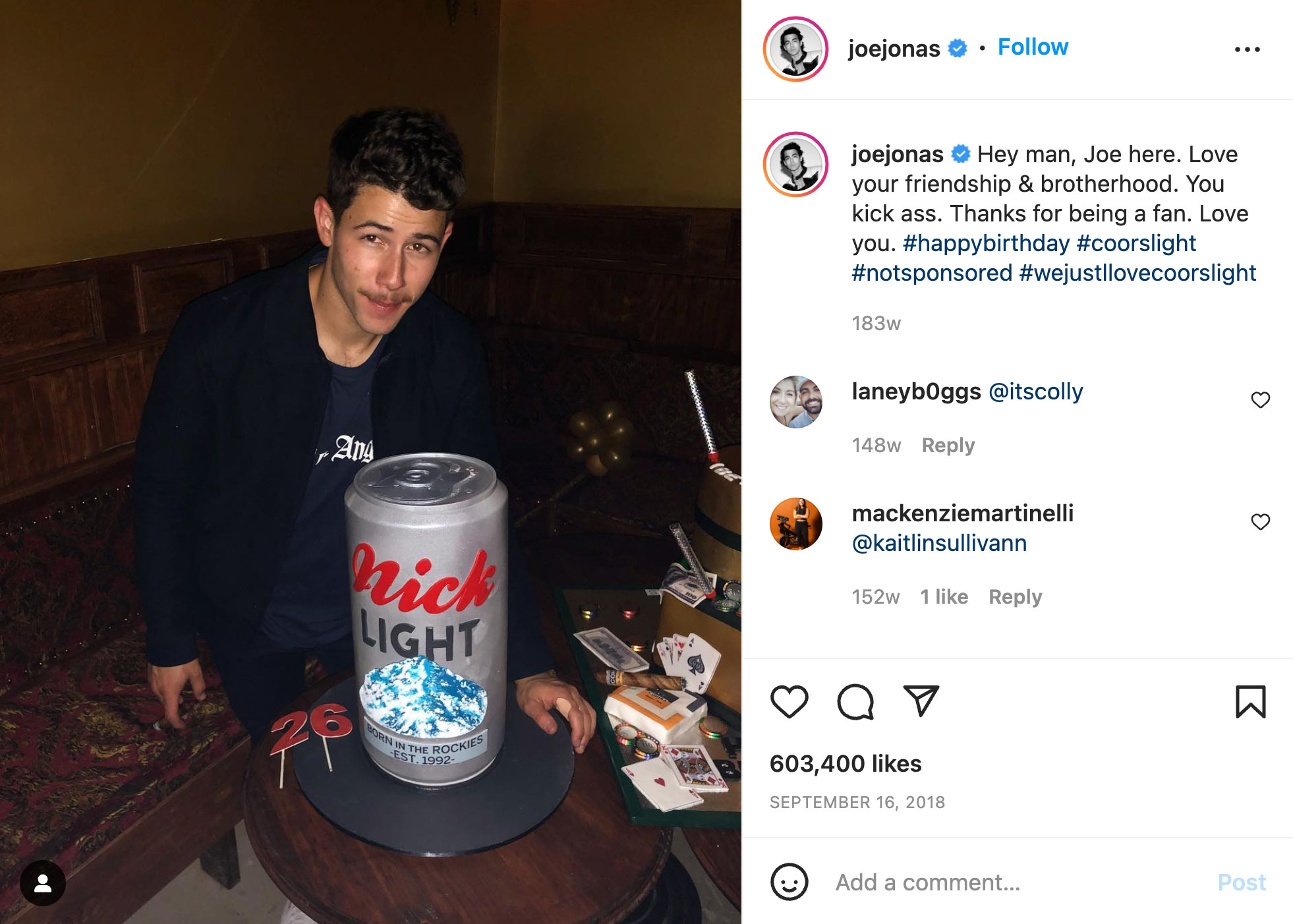 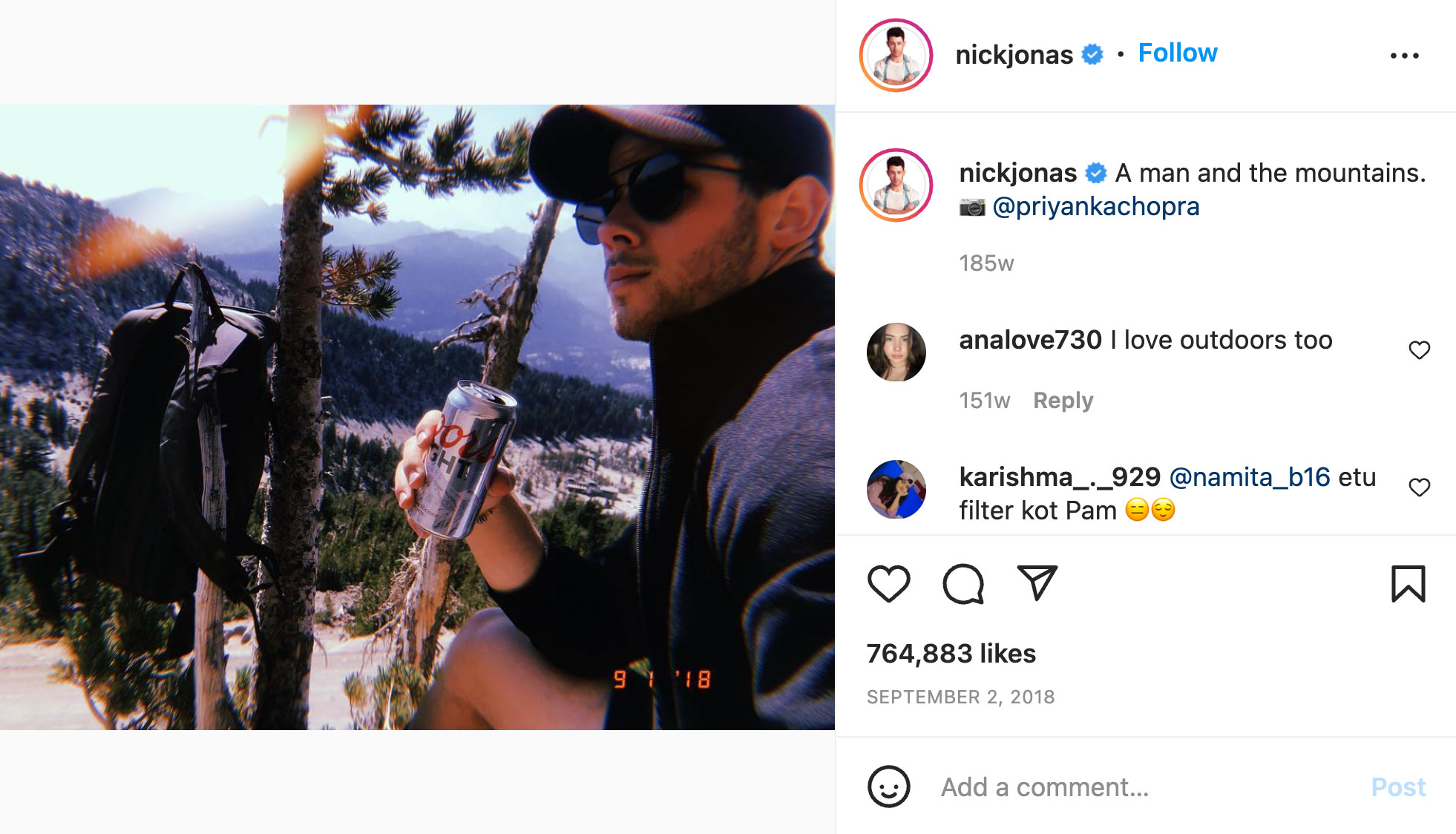 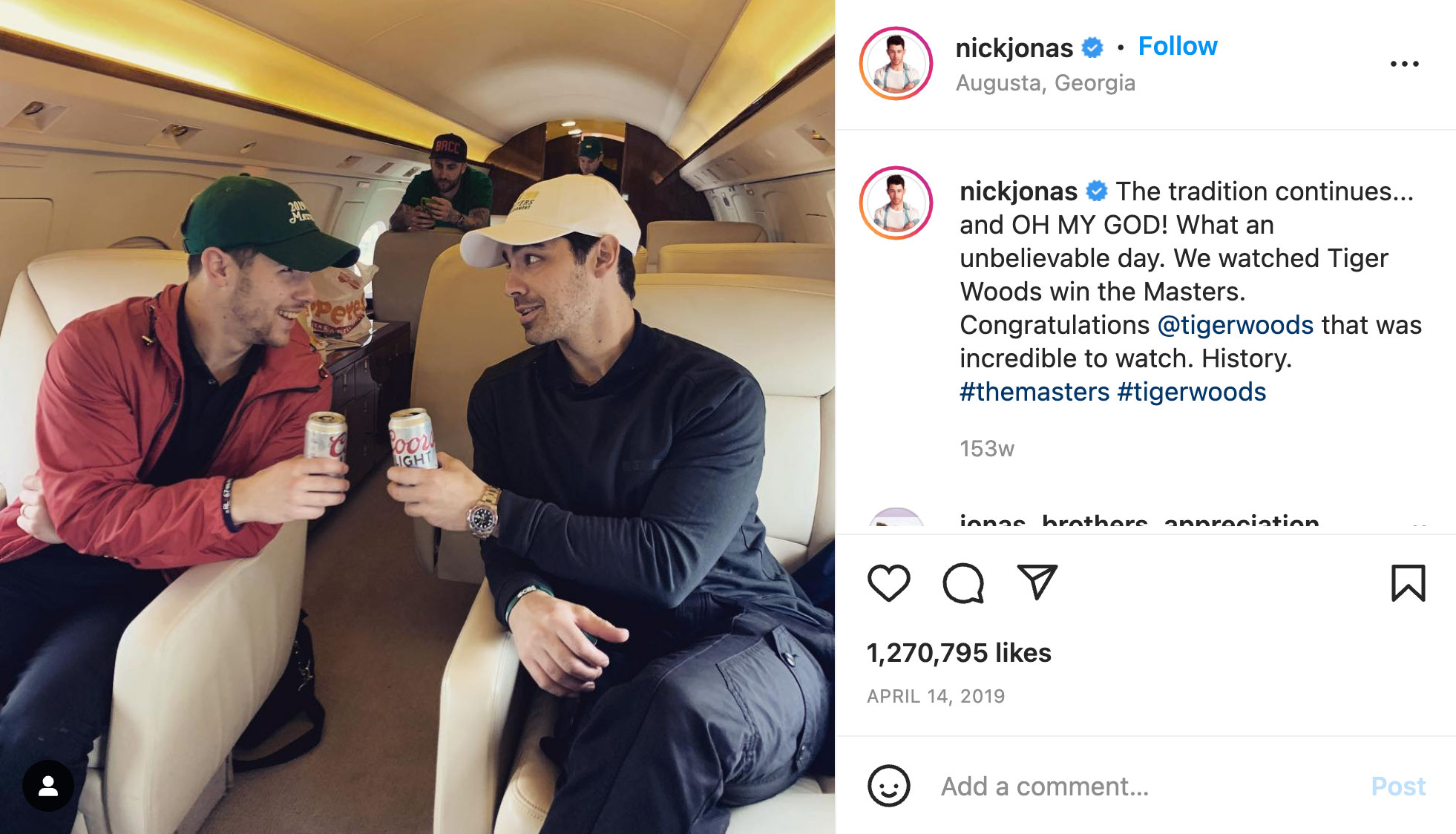 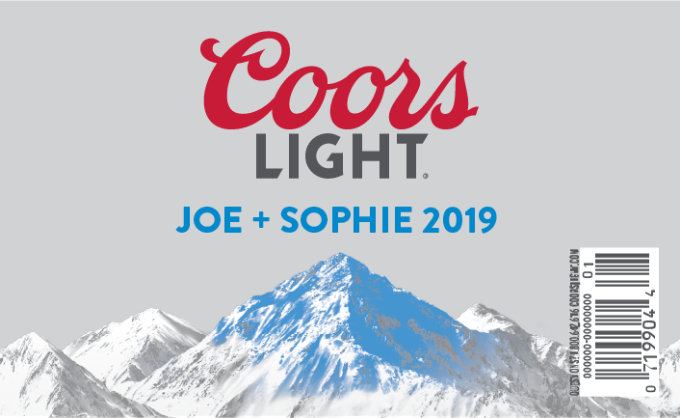 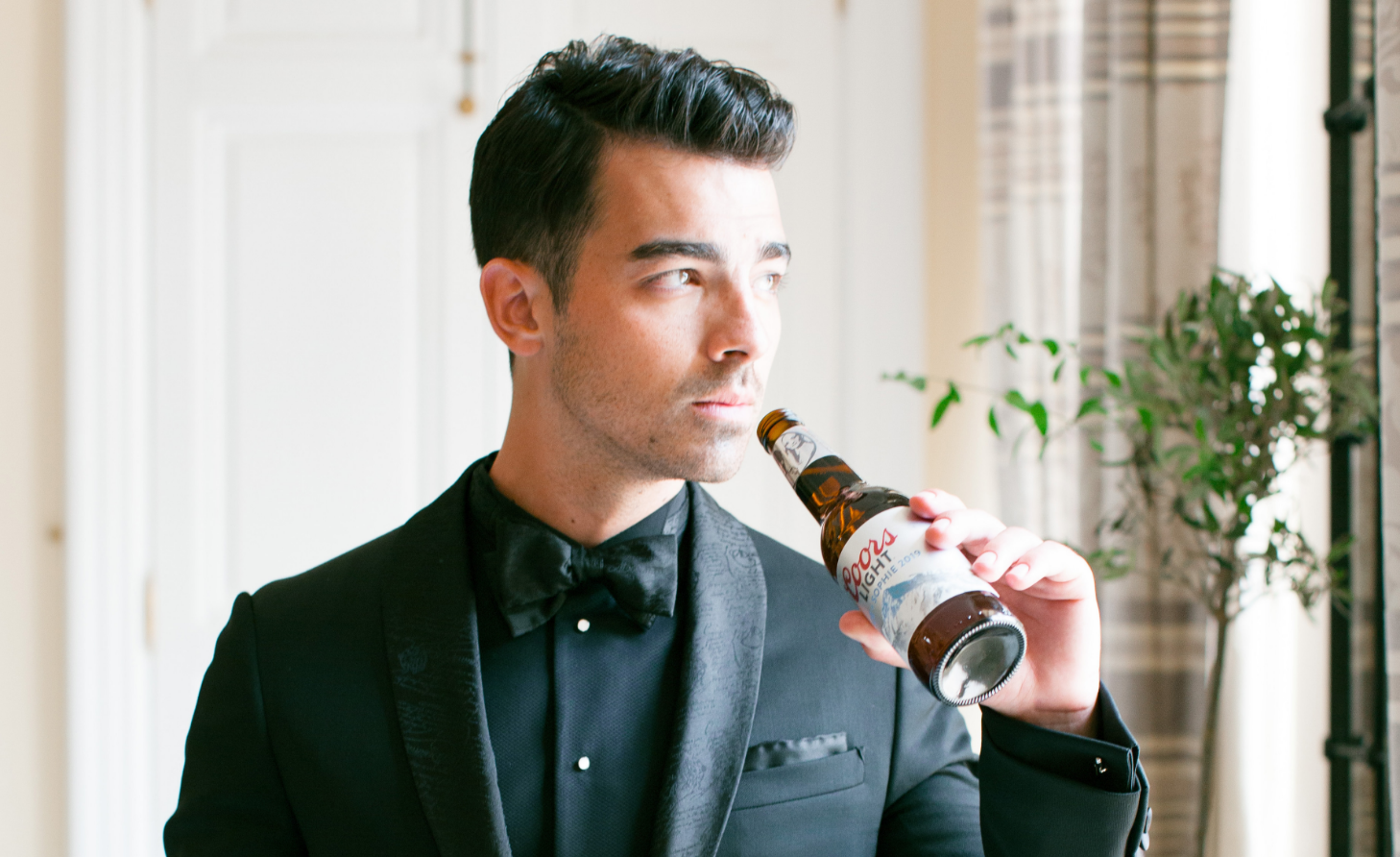 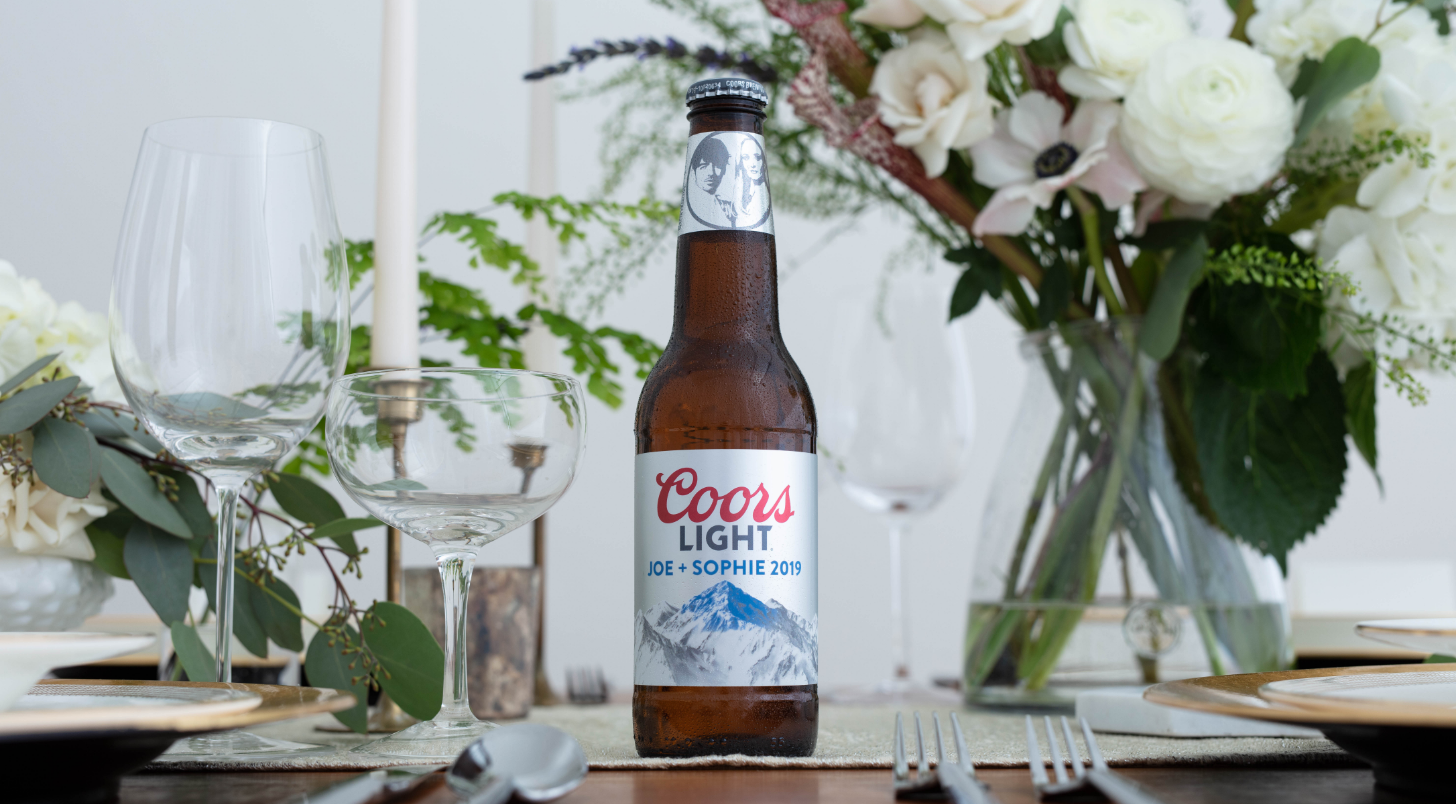 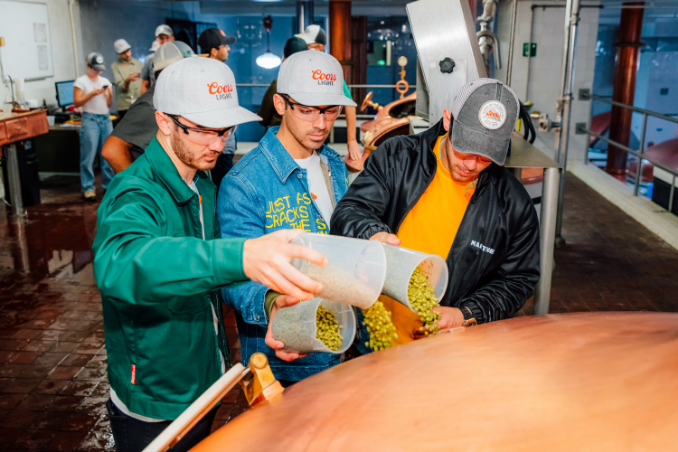 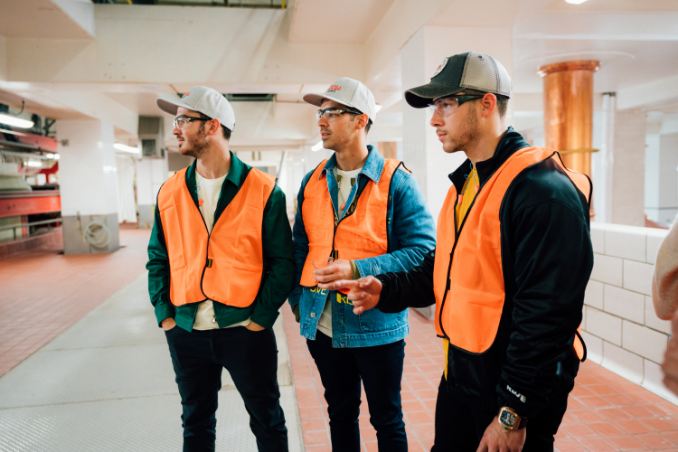 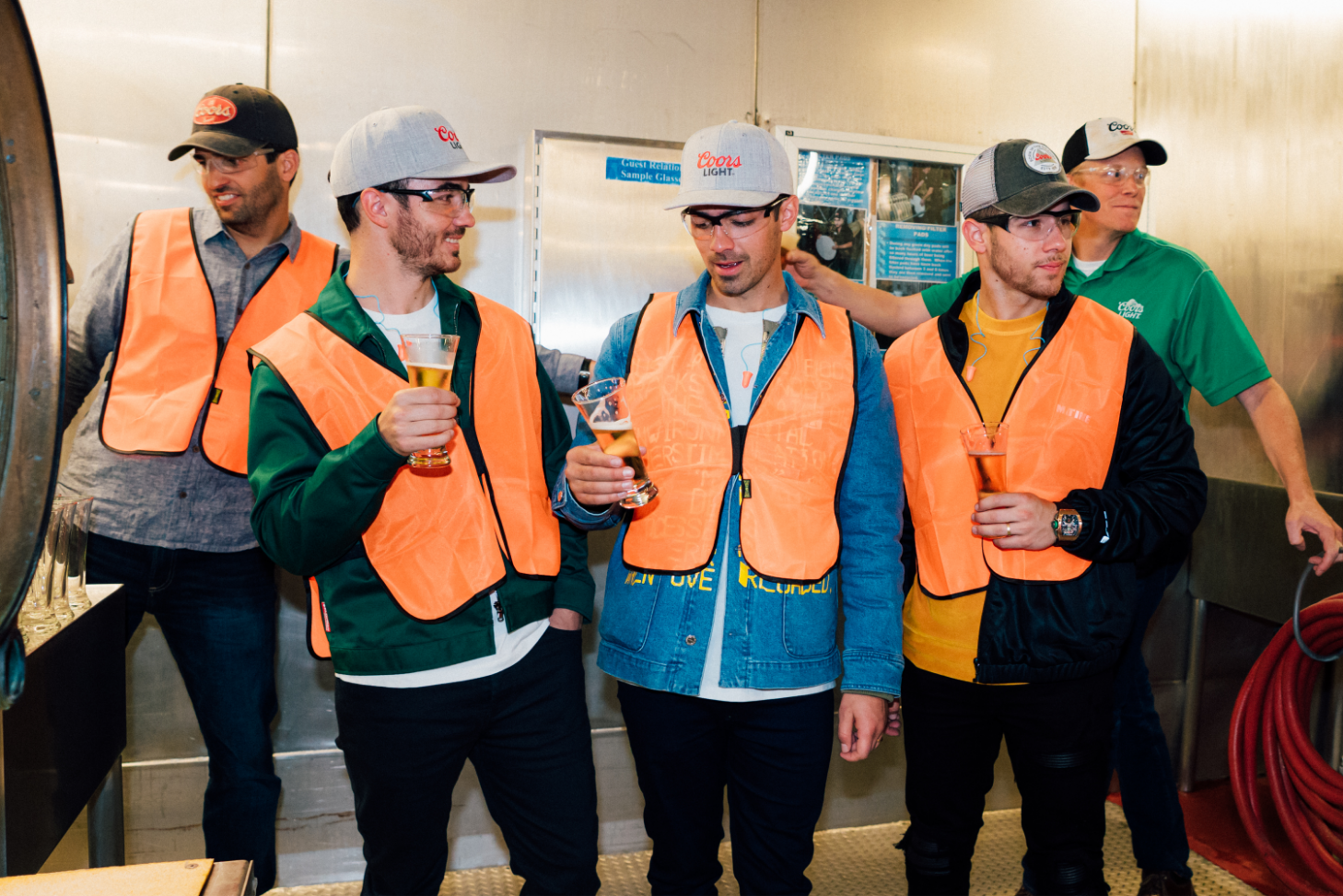 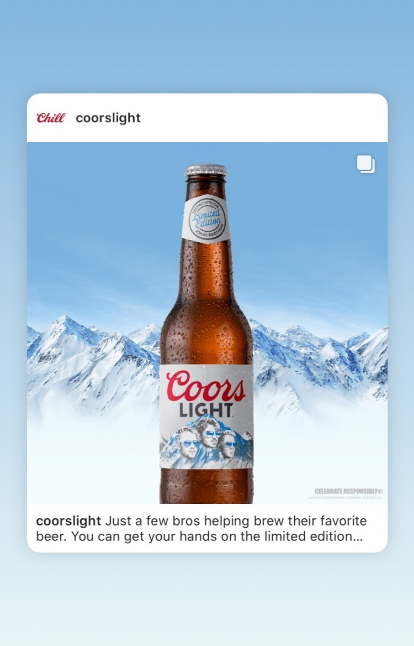 In the end, the partnership was a tremendous success—with both JoBros fans and the brothers themselves.

The resulting coverage and conversation led the brand to the hearts—and hands—of one of the world’s biggest bands, and its fans.